Posted in [Member News] By Katie Brown. The following was published in the August 31st edition of the Marietta Daily Journal.  MARIETTA HABITAT FOR HUMANITY

With the keys to their future, a family finds that it’s good to be home…

Senait Ayele receives the keys to her new home from Henry Hene, Vice President of Pinkerton & Laws, a Marietta- based general contractor that helped build the home.

MARIETTA — A chorus of “thank yous” and an abundance of wide smiles were present at a Marietta residence as a group of Habitat for Humanity officials and volunteers welcomed the Ayele family to their new home. On Sunday, Senait Ayele received keys to a 1,450-square-foot home built by the NW Metro Atlanta Habitat for Humanity and the Cobb Interfaith Habitat Coalition.

As her 4-year old son happily explored the new home, Ayele said she was very grateful for the support and kindness she and her two children have received. “Habitat gave me a lot of help,” she said. “I’m very, very happy for me and my children. Everyone at all the churches and Ms. Marianne Snyder, (NW Metro Atlanta Habitat for Humanity family resources director) and Ms. JJ Currie (NW Metro Atlanta Habitat for Humanity family resources coordinator) are very nice people. I always have good communication with them.” With the help of volunteers and sponsorships, the Atlanta organization builds homes, similar to Ayele’s, in eight weeks. Volunteers began building the Marietta home on June 27. Families are selected through a “rigorous” application process and are required to put 200 hours of “sweat equity” into building other familes’ houses, as well as their own, before receiving keys to their home, according to David McGinnis, president and CEO of NW Metro Atlanta Habitat for Humanity.

Surrounded by Habitat for Humanity officials and volunteers, Senait Ayele and her family stand outside their new home in Marietta on Sunday.

Representatives from the 13 faith-based organizations that comprise the Cobb Interfaith Habitat Coalition also gathered to welcome the family. The coalition and its partner, NW Metro Atlanta Habitat for Humanity, provide volunteers and funding to build homes in eight weeks 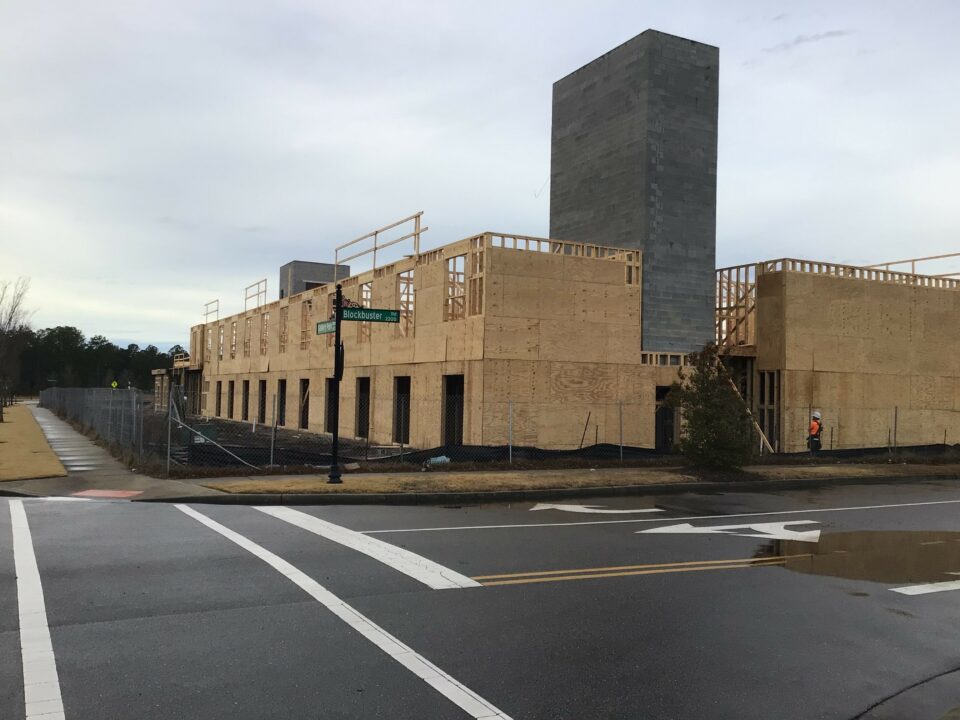 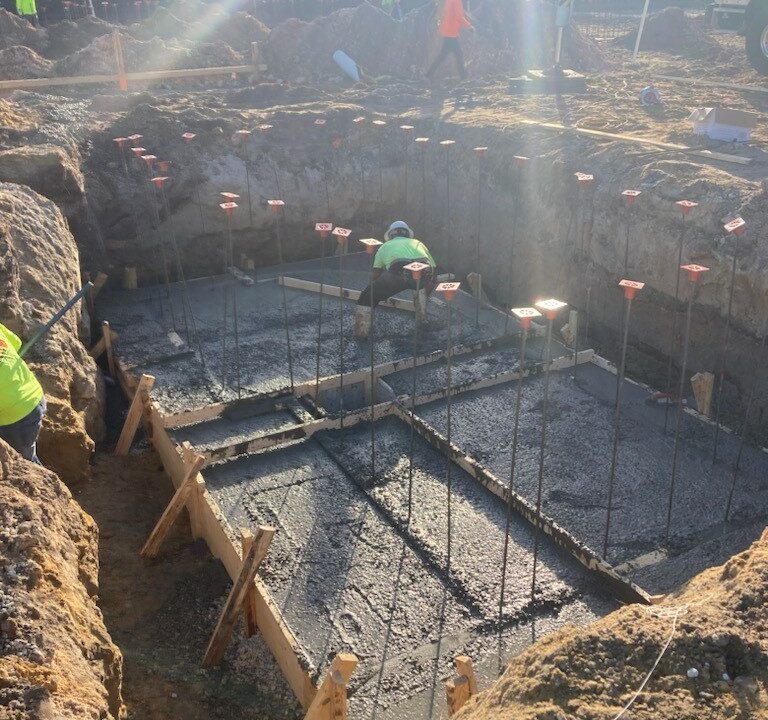